Have you ever wondered how much of your data do you store over a range of Google products? If you were able to successfully calculate that, then try to calculate the total amount of data that would sum up if you consider the entire world, or for that matter, everyone who uses it, over the globe. Slightly difficult, isn’t it? Everything is stored in their servers, if you have never seen one of the Google Data Centers, read on to know more about them and see some amazing pictures of them too.

Google is one of those companies which offers Cloud Services besides Amazon, Apple and Microsoft among others. We cannot even begin to imagine the amount of space (area at a particular location) it would require storing all that data. James Pearn, on Google +, estimated that there are about 1,791,040 servers in the world as of January 2012 and a projection of about 2,376,640 in early 2013. He says, Google has never revealed the number of data centers they have, and they keep it secret for “competitive reasons”.

You can also check the satellite images a few other Data centers in the link below. Although, they are only listed as “educated guesses”, so they might be wrong as well. They are the estimated server locations, the same given by James Pearn.

Google claims that in all these years, very few people have ever been allowed to step inside their Data Centers, which comes as no surprise and is also relieving. It might be our data stored in there after all, who knows. But thankfully, for us, Google recently (in Oct last year) got some photos clicked for us and even a video. A photographer named Connie Zhou, was called in and had the privilege and honor to get those photos for us. It goes without saying that, many photographers (and Techie’s as well) out there must be green with envy. I have seen few Data Centers, not as huge as Google’s of course, but I was simply amazed by it. It is absolutely stunning.

Connie Zhou is an architecture and interiors photographer. You can have a look at the pictures posted below. And, you can you also Explore the Google Data Center with Street View in this Video. 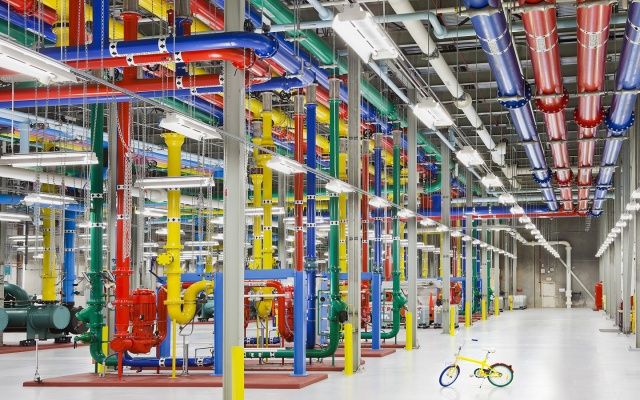 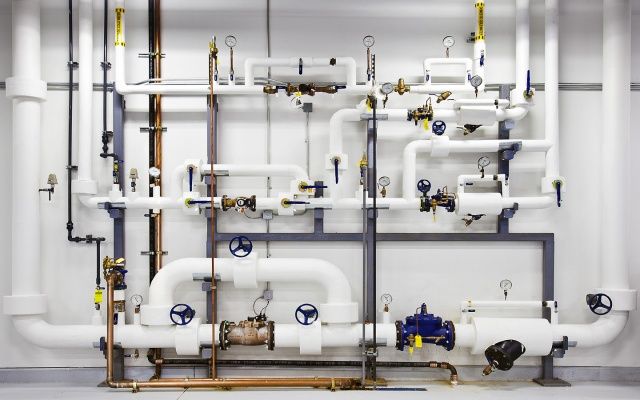 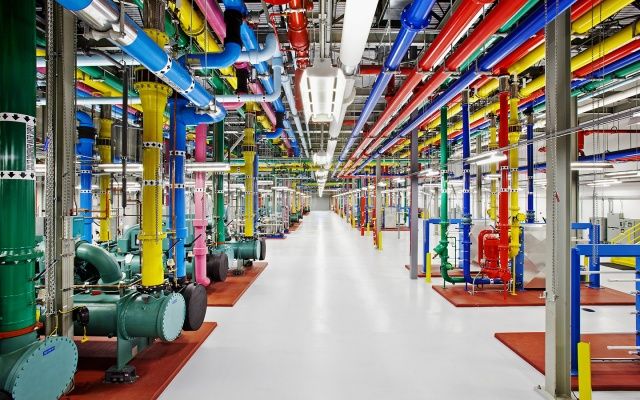 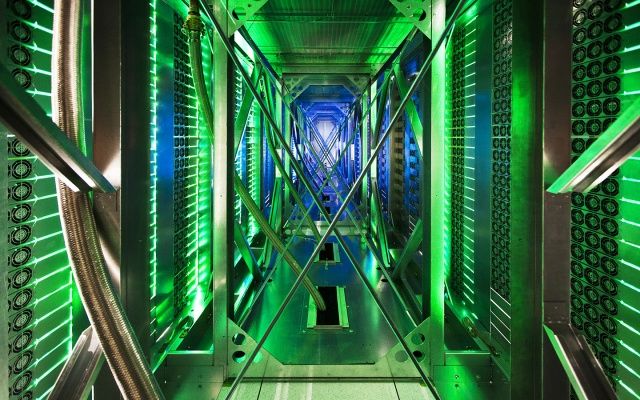 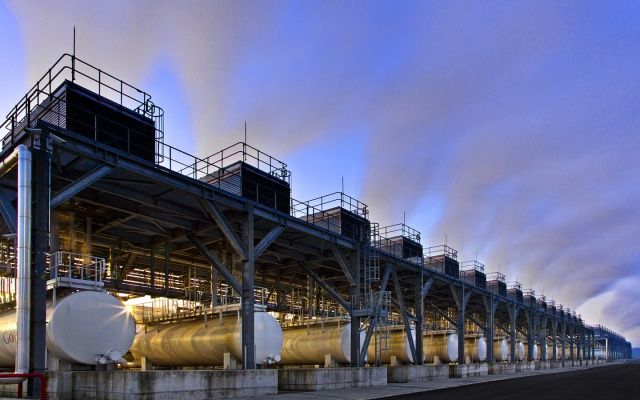 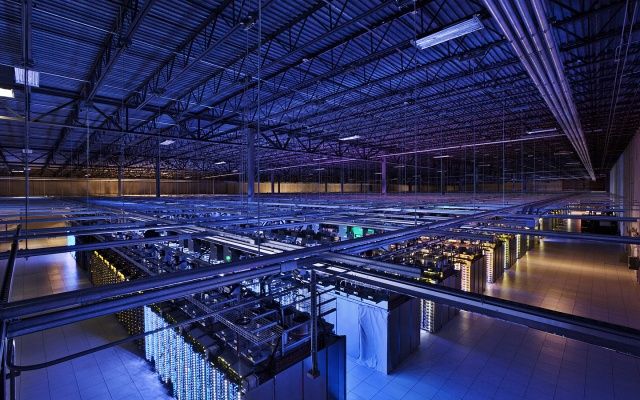 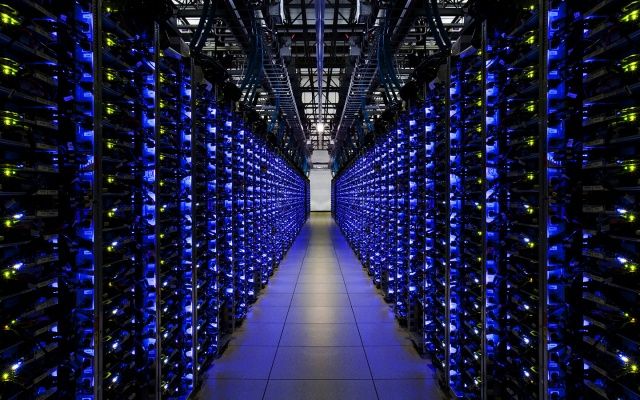 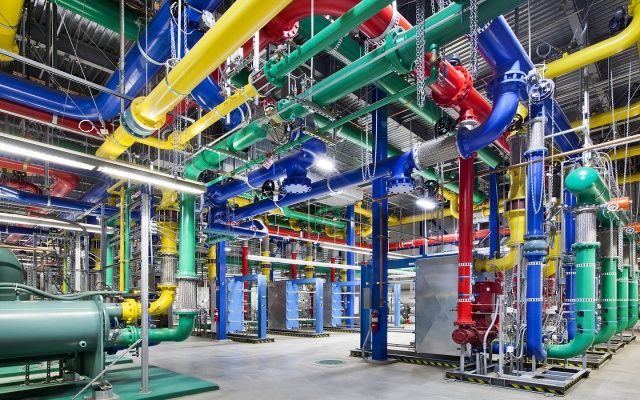 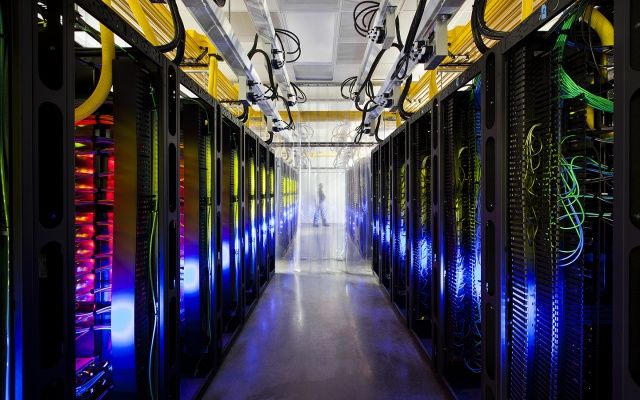 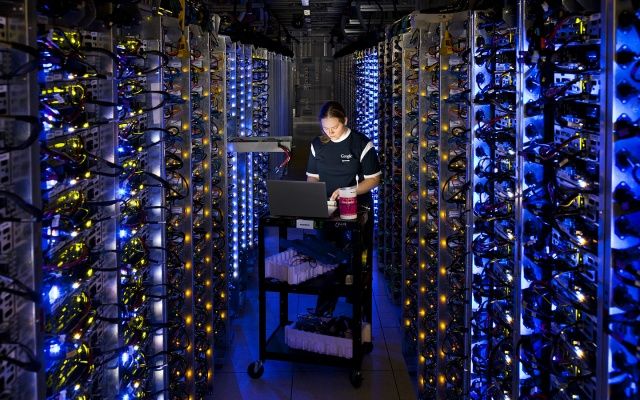 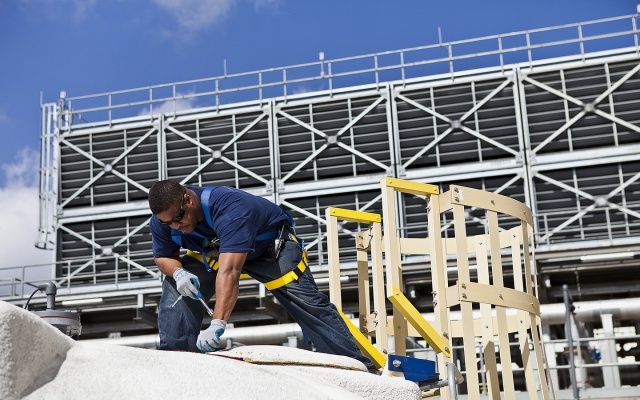 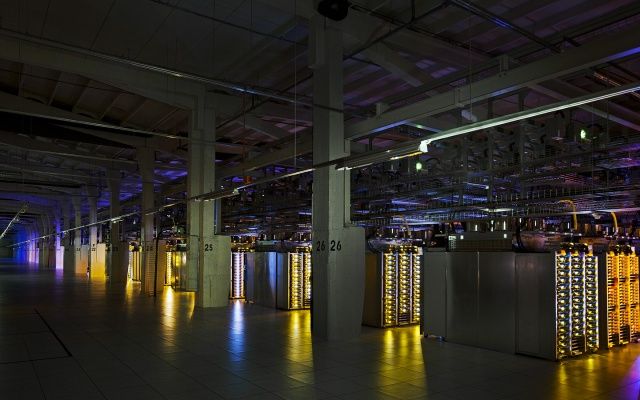 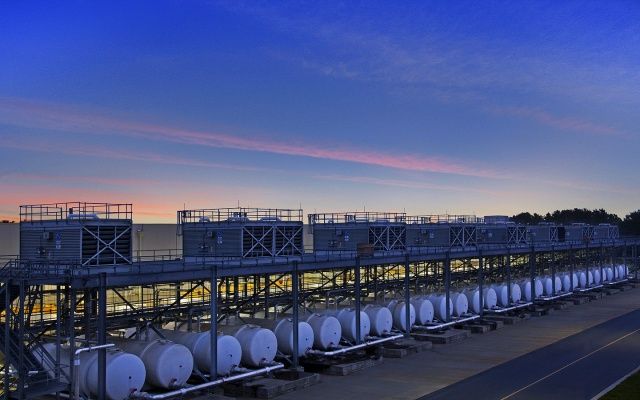 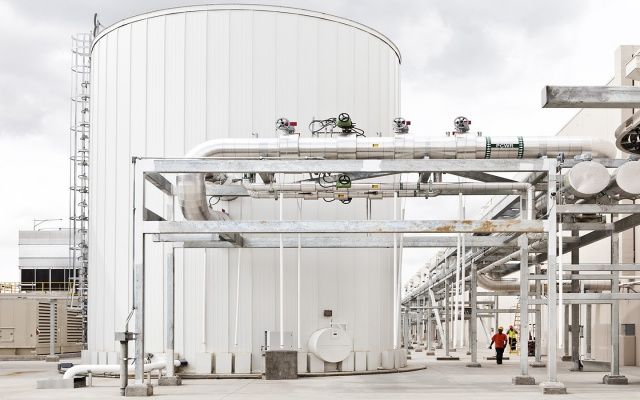 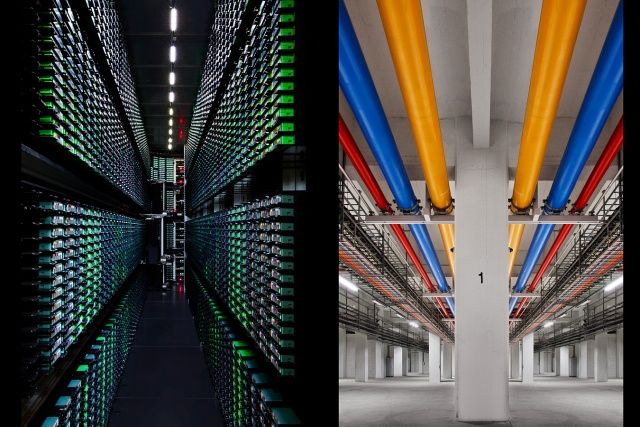 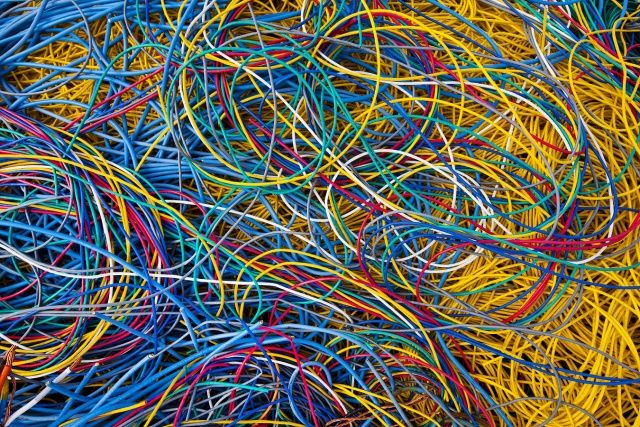 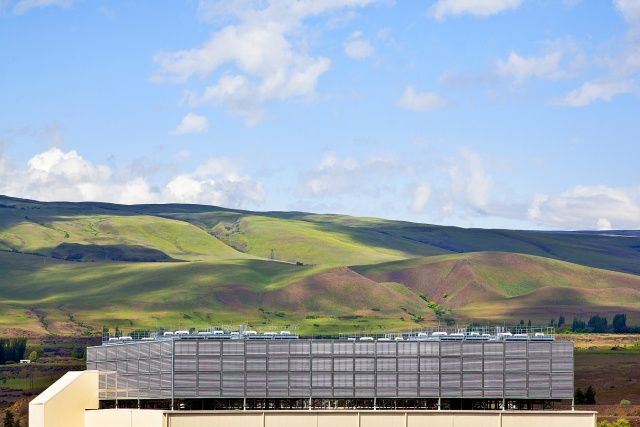 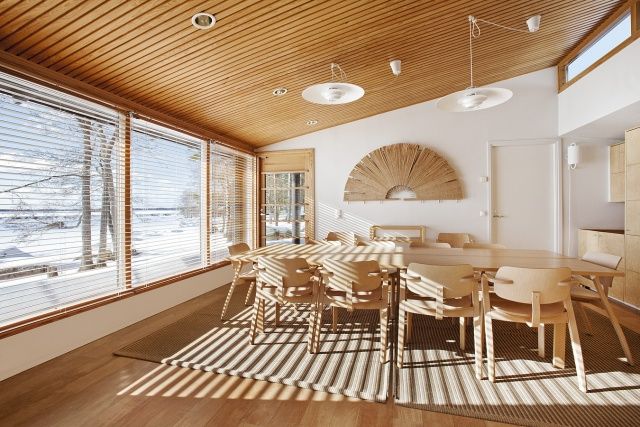 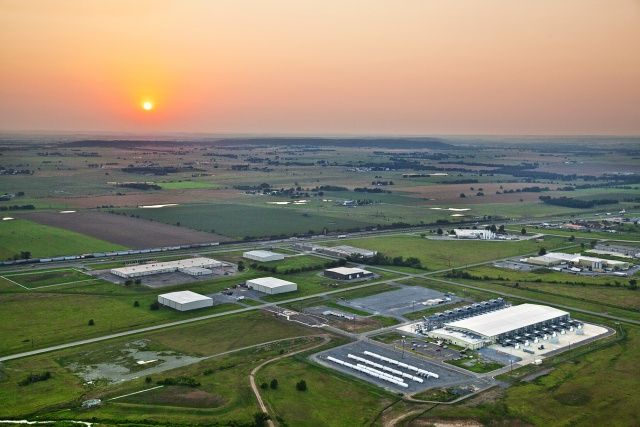 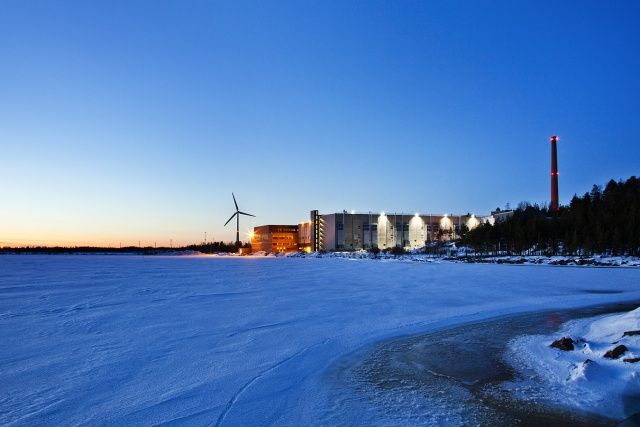 When Larry Page and Sergey Brin introduced Google to the world in 1998, little did they know that, what was then only known as the search engine would one day become one of the most important and respected brand names in the world. And I am certain they must have had no idea that in a matter of decade, Google would not only be known for being the best search engine, but for the other things as well such as Android, world’s second most famous mobile OS, Google Docs, Google Earth, Chrome and Chrome OS, Maps, YouTube, Orkut, Picasa, Gmail, etc to name a few in very long list of successful products.

1 Comment to Google data centers: A look inside one of the most beautiful Data Centers