As the term itself suggests, cloud backup is nothing but backing up your resources and saving it to cloud. As easy and simple as it may sound right now, there is so much more to it. We are well acquainted with different types of cloud based services and different cloud deployment models and obviously with the cloud based storage. But cloud backup is really quite different from cloud storage.

With the exponential growth of data within an organization, there also comes a responsibility to make sure that no loss of data occurs. There can no room for any errors or any sorts. Having to backup the data manually, maintaining the infrastructure, upgrading it to scale it for the new data becomes too complicated to handle at some point of time for even small businesses.

For the reasons mentioned above, Cloud backup becomes an integral aspect for any enterprise irrespective of whether or not they are actually deploying other cloud based services. Cloud backup improves efficiency and decreases the chances of errors. And most importantly, it is cost effective which is why it is more often than not an obvious choice as a backup service.

Recommended : Cloud Backup or Cloud Storage: What should you choose

Cloud backup provides the ease to backup the data and all the resources without any intervention from a person. Although the complete service is managed by the vendor, the whole service is automated in a way that it is scheduled by the company to regularly backup all the data. The backup can be transferred on daily, weekly, fortnight, monthly as preferred by the company. The backup is compressed, encrypted for further security and eventually transferred. 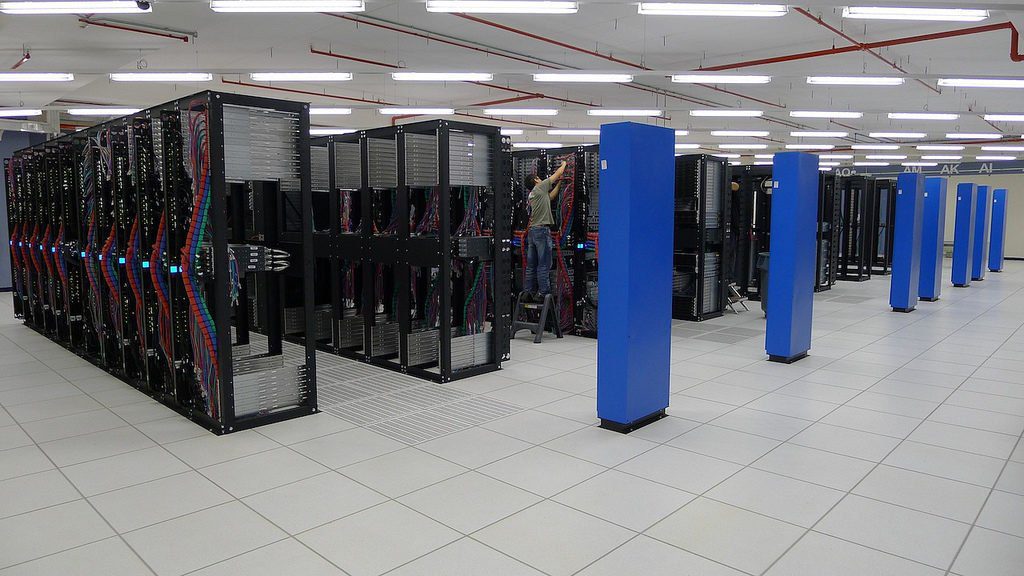 The data is stored online at a remote location, which is why cloud backup is sometimes also referred to as Online Backup or Remote Backup. It is also used as a part of Disaster Recovery services, and hence its locations are rarely known.

Small businesses usually prefer traditional way of backing up data, i.e portable drives and tapes or systems where the data is transferred at regular intervals. However, as reiterated earlier, maintaining and backing up traditional way becomes complicated as the data increases. Not to mention that they also run the risk of losing the portable drives and tapes or the data being corrupted.