The collection of data was initiated the moment computers with storage capacities came into existence. Businesses need to store every bit of data they ever generated. Every piece of information created is as significant as the next piece of information.

Information drives business. And that is why service providers created Backup solutions for businesses. Data backup is a business necessity which cannot be ignored any longer.

In simple terms, Backup is a process of creating a secondary copy of files and databases. Backups are required when the primary data is lost. In this day and age of technology, losing data is not as uncommon as you would think. Here is how you can lose the data:

What are the common causes of data loss?

When a disaster strikes, a business stands to lose far more than just data. A report published by Actifile earlier this year said, 60% of companies that lose their data will shut down within 6 months of the disaster. Most of these businesses probably don’t have a predefined disaster recovery strategy set up as a part of their business continuity planning. And data backup is essential to disaster recovery.

Obviously not as common as Disaster but this is certainly no less than a disaster.  According to a recent report by Gemalto, for the first half of the year 2016, 974 publicly disclosed data breaches took place in the first half of 2016, which led to the successful theft or loss of 554 million data records. 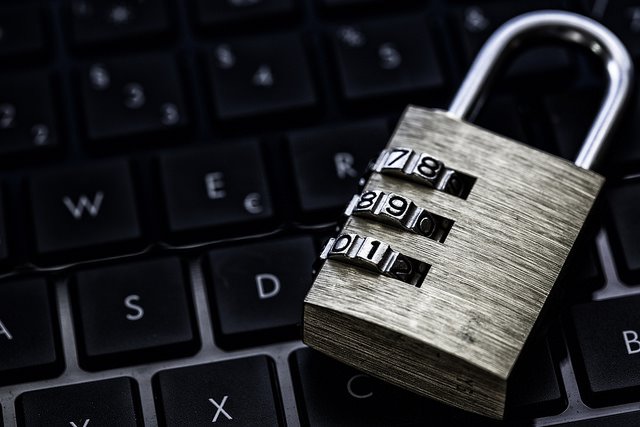 Hackers have several ways of dealing with this data once stolen. Some may want to extort money, some may sell the information in the black market, while some may only mean to cause chaos and disruption of business.

It is not uncommon to face a sudden disk failure issue. It can be caused due to higher than normal load on the resources, installation or upgradation of another application may cause conflict or simply a logical failure.

It goes without saying physical damage eliminates any possibility of recovering data. Physical damage though can also be unintentional, such as spilling water or coffee or any beverage on the equipment, damaging the ports when setting up the device incorrectly, or simply damaging the equipment due to manhandling. However, all scenarios lead to a common outcome, i.e loss of data.

Virus and Malware infection is the issue plaguing most of the businesses. In comparison to the previous decade, companies are spending two-fold amount of money, maybe even more, for strengthening security for systems, applications, emails and network.

Unfortunately, a lot of companies miss out on educating their employee’s on how to secure their personal systems, applications and personal information.

If you believed cyber attacks and data breaches were the biggest reasons for data loss, you are in for quite a shock.

According to a very recent post by Computerweekly wherein the statistics were obtained from UK’s Information Commissioner’s Office, the report stated that Human Error accounted for almost two-thirds (62%) of the incidents reported to the ICO. While other causes like hacking and insecure web pages accounted for a combined 9%.

Power failure is a very unfortunate event and users are obviously not the one to be blamed for it. It is proven fact that repeated power failure can sometimes cause an equipment to stop working completely.

The end user loses the data which was being modified or in use (unless saved), however, a bigger damage can also cause the loss of rest of the data besides the one in use.

How to Prevent Data Loss?

Data loss can be prevented with the use a good Backup solution. Mirroring the data using RAID systems is not a good solution as it replicates the exact changes which will render both primary and secondary data useless if the data is infected with malware.

A traditional in-house backup solution is not capable of answering some of the challenges mentioned above. For instance, a disaster is likely to destroy both primary and backup data since they would be in the same location. A power failure would probably result in a similar outcome. Hackers can steal the storage equipment’s which will once again result in loss of original as well as backup data.

However, Cloud based backup services successfully overcome all the above challenges and even more. Security in cloud computing is no more seen as a concern. In fact, security has become one of the primary reasons why so many businesses in several industry sectors are transitioning to cloud technology.

Cloud based backup services are more cost effective, more flexible in terms of pricing and plans, they have better scalability. And unlike the traditional IT environment setup, the information on the cloud can be accessed from anywhere. It is imperative you converse with each of the cloud vendors you consider as they may all have certain features which is perhaps designed for a specific industry type as well.